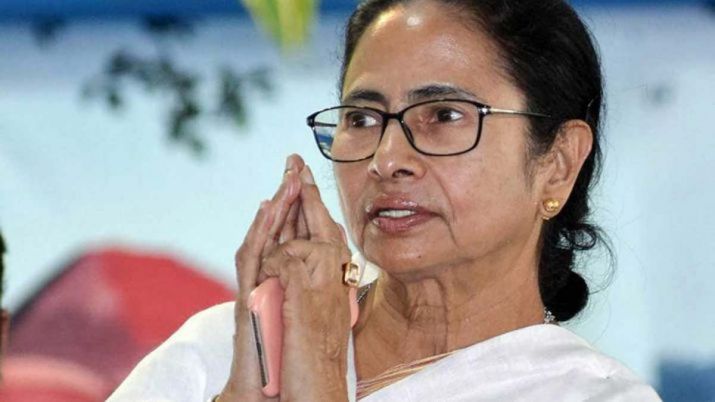 Jai Johar scheme has been launched for the betterment of the people of the schedule tribe residing in the state of West Bengal. We all are aware of the condition of socially backward classes of society. Some of them are financially poor and cannot carry on their day to day life because of less money. Through the implementation of the scheme, all of the residents who are socially backward will gain respect and live a happy life in the near future.

The Bandhu Prakalpa scheme has been launched by the concerned authorities of West Bengal to give incentives for the people who belong to the scheduled caste category of the society. In the Bandhu prakalpa scheme, the incentive will be provided to the scheduled caste category of society. The incentive will be provided on the basis of their financial needs. Incentives will help in the development of the poor people of the society.

The following incentives will be provided in the scheme which was recently in the budget of West Bengal:-

The eligibility criteria of the schemes is given below:-

As the schemes are recently launched schemes so, the application process is not yet enclosed by the concerned authorities of the West Bengal government. As soon as the detailed notification is out, we will inform everything through this website. 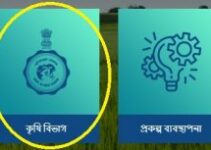 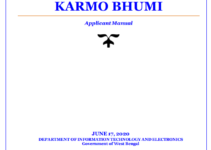 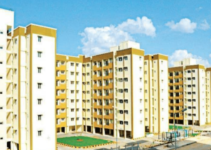