As we all are aware that Yes Bank Limited was placed under moratorium by an order notified by the Central Government on March 5, 2020. Today under this article, we will share important details about the RBI draft resolution scheme or better known as the Yes Bank reconstruction scheme to develop the old premises of the bank and then give it back its old position. Under this article today, we will also share important details that are essential in knowing if you have your funds under the Yes Bank Limited locker. We will share each and every detail which is announced by the Reserve Bank of India for the common public of the country who regularly uses the services of Yes Bank. We have included each and every clause that has been announced by the Reserve Bank of India on the topic of the reconstruction of Yes Bank. 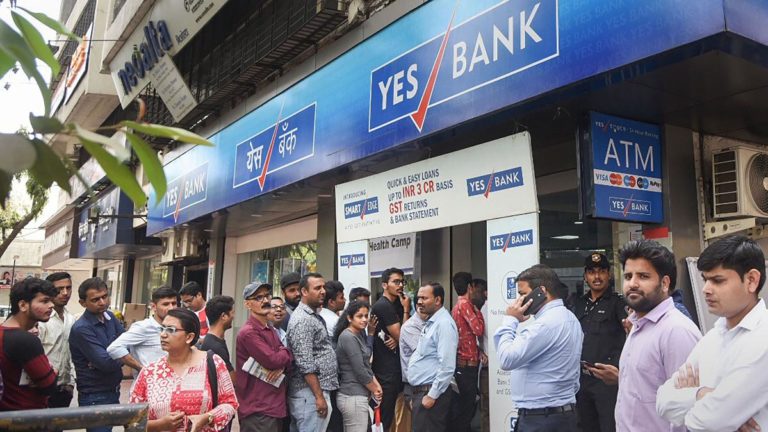 Yes Bank Ltd. is a banking company registered under the Companies Act, 1956 and carrying on the business of banking in India since its inception but unfortunately, the rapidly deteriorating financial position of Yes Bank Ltd. relating to liquidity, capital, critical parameters, and the absence of any credible plan for infusion of capital has forced the Reserve Bank of India to take immediate action in public interest and particularly in the interest of the depositors. The Reserve Bank has taken several measures to protect the funds of the depositors. Thus, during the period of the moratorium, the Reserve Bank of India framed a scheme of reconstruction or amalgamation of the Yes Bank.

Moratorium On The Yes Bank

After the epic downfall of the Yes bank, the government finally placed a Moratorium on the Yes Bank till the date of 3rd April for all of the customers of the bank. The Moratorium clearly stated that the depositors cannot withdraw more than rupees 50000 in a month in whatever circumstances. Although, after the Moratorium was announced, the RBI in less than 24 hours came with the reconstruction scheme to help all of the depositors.

For helping the Yes bank to regain its position the RBI has taken the following measures in reconstructing the share capital of Yes Bank:-

The RBI draft resolution scheme has now been drafted by the concerned authorities and is open to any discussions and comments from the common public, authorities of the Yes bank and also all of the shareholders and investors of the bank. Anybody can make a comment on the draft resolution scheme and leave their guesses, request and all of the other messages regarding the scheme before the date of 9 March.

Employees Of The Yes Bank Under RBI Draft Resolution Scheme

It is stated by the Reserve Bank of India Draft resolution scheme that all of the employees of the Yes bank will be continuing in their office as per the normal days before the Moratorium was imposed. Although a new board of directors will be appointed by the RBI or new board of directors will be appointed by the Yes Bank authorities. Prashant Kumar, SBI’s former chief financial officer is also appointed as Yes Bank administrator. The offices and branches of the bank shall continue to function in the same manner and at the same places they were functioning before. The bank can open new offices and branches or close down existing offices or branches, according to the policy of the Reserve Bank. 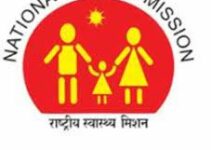 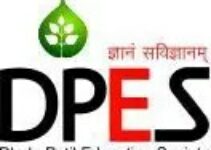 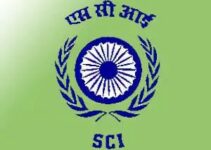