We often tend to forget that marriage is one of the most important welfare and an affair that can happen in our country. In India, marriages are a kind of ceremony that is celebrated between two families. Today under this article, we will share with our readers the implementation process of the scheme ie Karnataka Saptapadi Vivah Yojana or popularly known as mass marriage scheme. In this article, we will deliver to the readers the eligibility criteria, application process, benefits, documents required and all of the other details as announced by the concerned authorities of the scheme.

The Karnataka government has launched a new scheme known as the Saptapadi Vivah Yojana or you can say the mass marriage scheme and through the implementation of this scheme, the Karnataka government has promised its resident that Muzrai Mass marriage Scheme will be provided to all of the eligible candidates who cannot afford to carry on a lavish marriage as based on their financial capability. Through the implementation of the scheme, mass marriage will be provided to the couples who are willing to get married in the upcoming year of 2020.

Details Of The Scheme 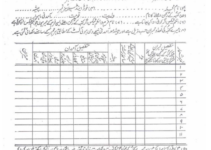 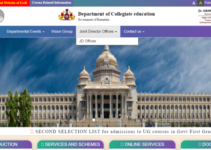 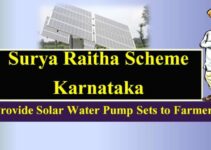