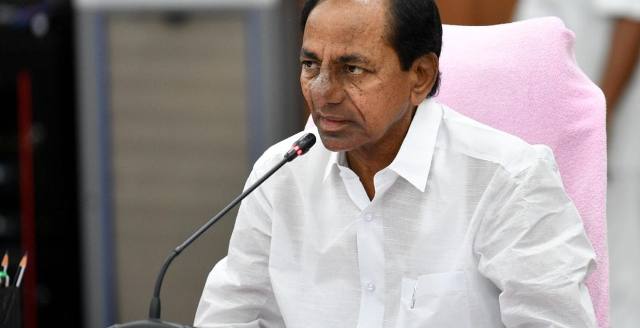 The main objective of the scheme is to provide a lot of higher returns to the farmers who are struggling to get good returns because of the coronavirus pandemic. The farmers also previously do not have any place to discuss their issues regarding the high returns but now through this scheme a lot of Rythu Vedika will be provided to the beneficiary so that they can address the issues regarding their farm activities. Also, Telangana is the only state which is purchasing grains from the farmers directly that will also help them in the long run. Through the scheme, the farmers will be able to collectively raise their voice on certain issues which are really bad for their career and for their farms.

The following benefits will provide to the beneficiaries under the Rythu Vedika scheme:-

The scheme will have the following implementation procedures related to the beneficiaries:-

The applicant must follow the following eligibility criteria to apply for the scheme:-

To apply for the Telangana scheme you will have to follow the simple application procedure given below:-