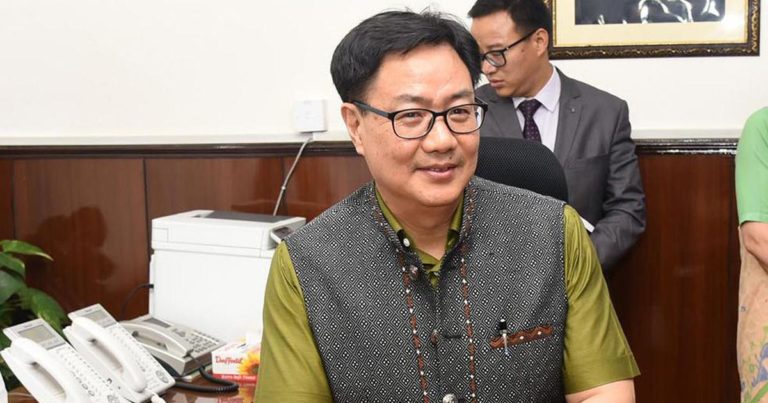 The sports and youth affairs minister of India that is Mr. Kiren Rijiju recently announced a new sports scheme known as Junior Target Olympic Podium Program. Through the implementation of the scheme, sports facilities will be provided to the junior athletes especially those who are the age of 12, 13 or 14. The authorities will provide financial assistance to increase the enthusiasm for sports. The young athletes will be encouraged by the authorities by providing financial incentives.

There are many incentives which will be provided since the development of this scheme. There will be the availability of sports facilities for the young athletes who are developing in our country. The sports minister wants to develop India as one of the most sports-oriented and healthy countries. The sports minister has talked about giving financial assistance to young athletes who are the age of 12, 13 and 14. He also stated that the parents will not have to worry about the financial and sports expenditure that will be incurred while their wards carry on sports.

The scheme is a newly launched scheme which was announced by the sports minister recently. The detailed information about the scheme is not yet present for the common public, we will inform you everything when the official notification is out. 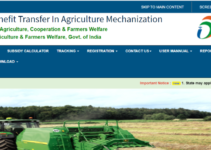 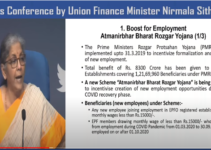 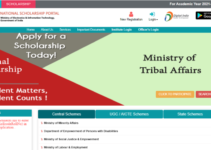